TEAM: Tiffany Chau | Coco Li | Yu Qin | Daniela Navaes
After presenting our findings, it was time to conceptualise our ideas into a physical model. From our interviews, we decided to focus on two key points:

So on Monday we started exploring these two ideas together in the form of a collaborative brainstorm, where for 5 minutes one person puts all their ideas on a paper, and after that we rotate the paper and then the next person interferes on the existing ideas, until everyone interferes on everyone’s ideas.

After that, we started brainstorming ideas for what kind of concept we could put into a physical form. The idea was to bring a global issue to someone’s personal space through the senses. The reason for that is because we detected in people’s speeches a sense of concern, bur permeated with distance, as in “this is definitely an issue, but its too far away from me”. 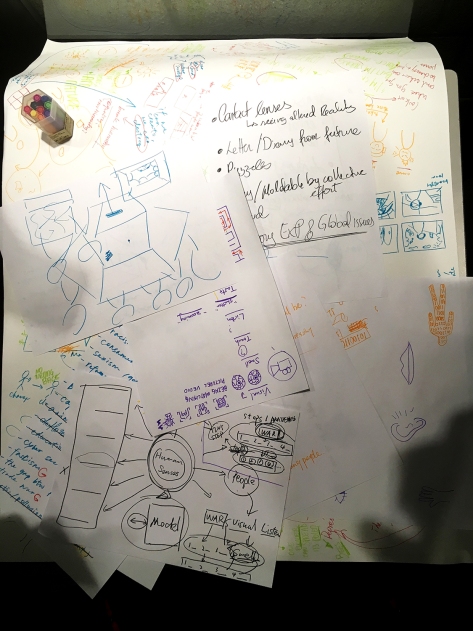 While discussing which theme we would represent, we decided to come back to cyber security. At first, we re-analysed our research findings to see what are the global issues most people are concerned about, because maybe the most recurrent would be the most relevant one. But then we decided to bring to the surface something that is less visible and less thought about. Also, Chatham House seems particularly interested in it.

The result was a physical model that represents what are the invisible layers of being under surveillance 24/7. 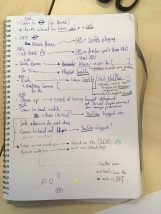 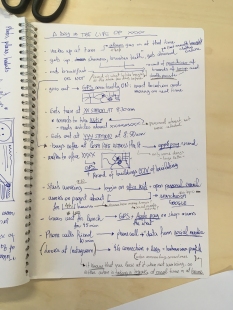